The t-statistic was introduced in 1908 by William Sealy Gosset, a chemist working for the Guinness brewery in Dublin, Ireland. “Student” was his pen name. Gosset had been hired owing to Claude Guinness’s policy of recruiting the best graduates from Oxford and Cambridge to apply biochemistry and statistics to Guinness’s industrial processes. Gosset devised the t-test as an economical way to monitor the quality of stout. 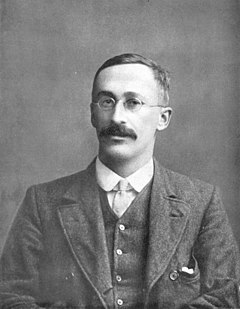 When given a t-test question, we must first find the following: the sample, the mean of sample, the standard deviation, the population average and alpha. Here is one example to test:

Note: due to the sample size being under 30, we do the t test: