Total revenue is a firm’s return from sale of output. Total cost is the amount paid for inputs used to make outputs. Profits are total revenue minus total cost, TR – TC. The economic goal of a firm is to maximise profit.

THE VARIOUS MEASURES OF COSTS

Marginal cost (MC) is the increase in total cost caused by an extra unit of production. Marginal cost helps answer the following question: How much does it cost to produce an additional unit of output? The marginal-cost curve rises with the amount of output produced. This reflects the property of diminishing marginal product. The average total-cost curve is U-shaped. High at low output levels because AFC is high. High at high output levels because AVC is high.

Three important properties of cost curves. Marginal cost eventually rises with the quantity of output. The average-total-cost curve is U-shaped. The marginal-cost curve crosses the average-total-cost curve at the minimum of average total cost. For many firms, the division of total costs between fixed and variable costs depends on the time horizon being considered. In the short run, many costs are fixed. In the long run, fixed costs become variable costs. Because many costs are fixed in the short run but variable in the long run, a firm’s long-run cost curves differ from its short-run cost curves. 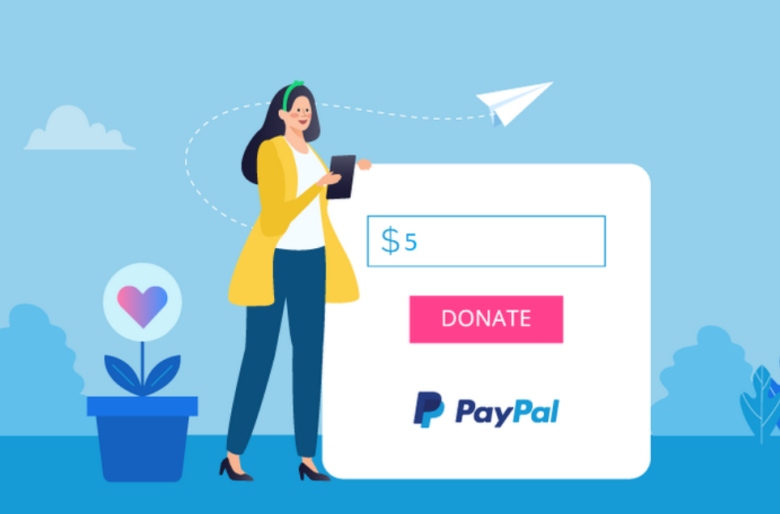