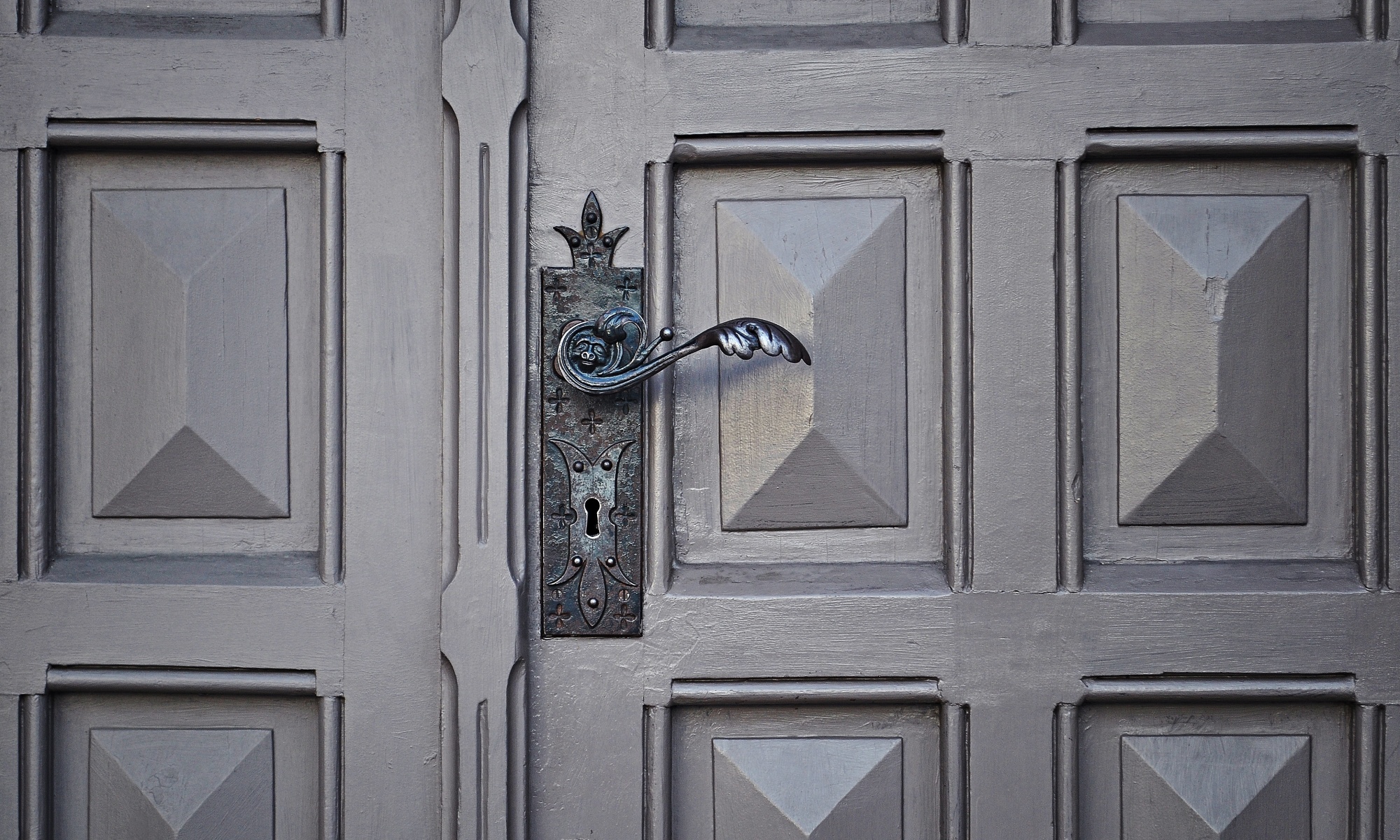 Policy uncertainty is a set of economic risk amid an uncertain future surrounding a government policy. Such periods of policy uncertainty and of which are esteemed as the prosperous ones are during the U.S. history of Roosevelt’s first term as president and during Lyndon B. Jonson’s first years as president. (Higgs, 2009) “In these periods, we witnessed an outpouring of new government measures to spend, tax, regulate, subsidize, and generally create economic mischief on an extraordinary scale.” (Higgs, 2009) These government policies may concern monetary or fiscal matters, price fixing, tax, or electoral outcomes.

Often associated to having contributed towards the Great Recession by academics, reporters, and policy advisors, for more on this read this article which blames the Uncertainty about Government Policy and Stock Prices. “[Additionally, the] Obama administration’s ambitious plans for government action […] appear [favourable] for a continuation of this kind of frantic policy activism.” (Higgs, 2009) To calculate for the risks there are also indexes which measure the level of uncertainty.

I recommend reading Frank Knights book Risk, Uncertainty, and Profit. In which he distinguishes between economic risk and Knightian uncertainty. “Uncertainty must be taken in a sense radically distinct from the familiar notion of Risk, […] a measurable uncertainty, or “risk” proper, [is] far different from an unmeasurable one that it is not in effect an uncertainty at all.” (Knight, 1964) Knight argued that in outcomes that are unknown and are governed by probability are due to the certain risk of the situation. Where market participants act based on expected costs and benefits, in order to maximize utility rather than acting based on uncertainty. Giving rise to economic profits, of which perfect competition would not have eliminated.

“The vulgar Keynesian does not understand that extreme policy activism may work against economic prosperity by creating what I call “regime uncertainty,” a pervasive uncertainty about the very nature of the impending economic order, especially about how the government will treat private-property rights in the future” (Higgs in Higgs, 2009).

Now Robert Higgs coined the concept Regime uncertainty to explain investors and administrations lack of confidence to foresee the extent future government policies, personnel, and laws would have on their private-property rights and long-term investments. Even if a government strengthens property-rights, the action taken by governments may impede on private-property rights and therefore investments in the process. “[Regime] uncertainty has resulted from the government’s frenetic series of bailouts, capital infusions, emergency loans, takeovers, stimulus packages, and other extraordinary measures crammed into a period of less than a [year]” (Boettke, Gonigam, & Lam in Higgs, 2009). The regulatory actions hindering business today may also discourage business investments in the future of the country, or even cause businesses to seek protection and operations offshore. Therefore, uncertainty stems from the expected changes in government actions, of which can deter investment even if it ultimately leads to better private-property rights.