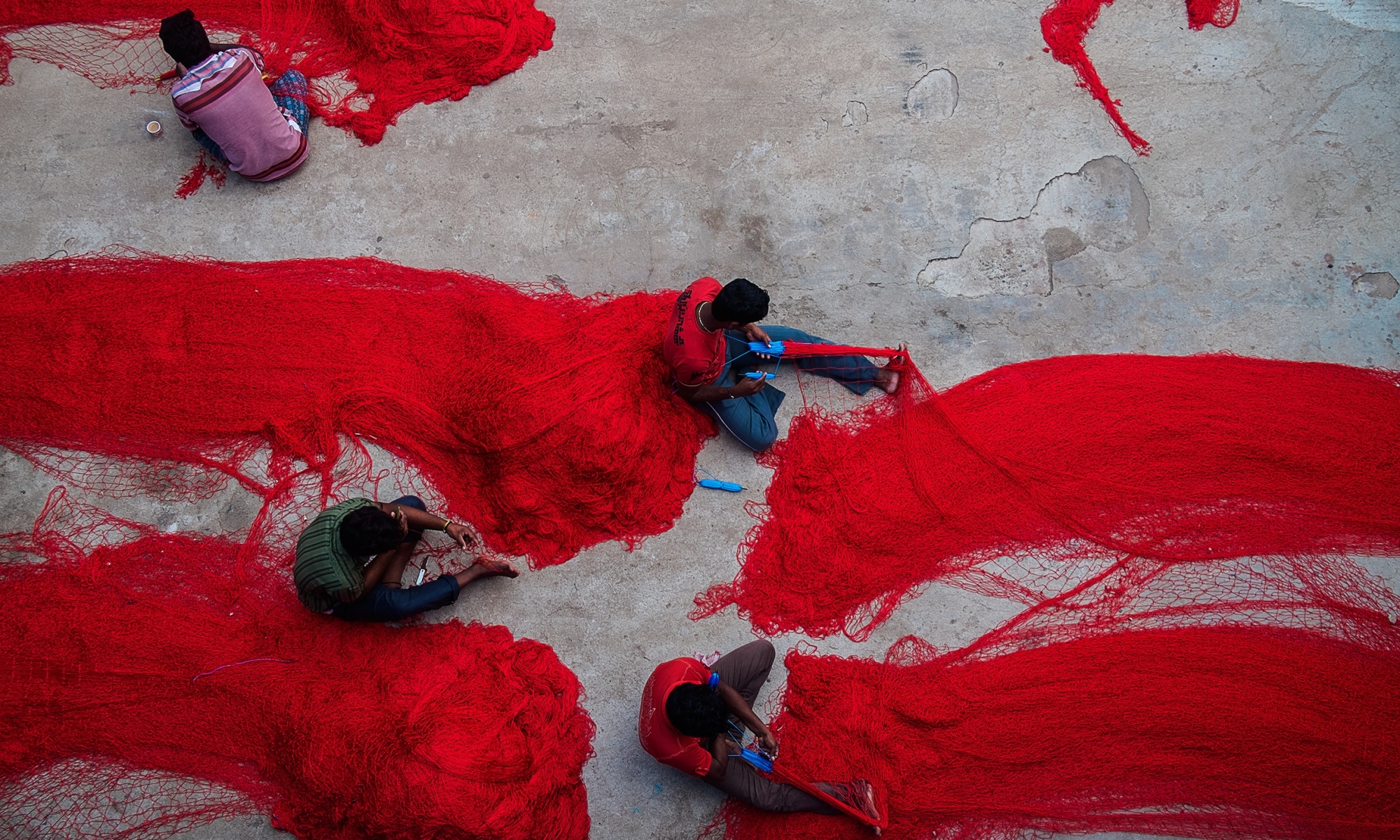 Even though India is a growing export economy, India is held back by the destructive government regulation that eliminated the rule of law. “China and India clearly stand out as the two largest middle-income countries of origin”. (WIPO, Cornell University, & INSEAD, 2014) Encouraging areas of opportunity associate around India’s growing middle class, promoting the growth of the distribution system, accessibility to online marketplace, backwardness growth rates and social responsible investment. Though, India has endless amounts of red tape which often leads to corruption and limits to entrepreneurship. “What is generally considered to be “profit” consists, in large part, of the unaccounted costs to people, resources and the environment, in addition to the currently accounted for costs required to bring a product or service to the consumer.” (Kao, 2010)

Depicted in the image below is entrepreneurial activity at the ‘street level’. The key aspect that is holding India back is the lack of property rights. Property rights allow people to remain secure ownership and authority over the resources and capital they own. Additionally, property rights provide the security for secure investment and saving, which in turn lead to increases in capital accumulation. More capital leads to increased productivity. Where capital accumulation would otherwise have purchased equipment and machines that would have facilitated the transportation of goods. Read this article by the Foundation for Economic Education, on World’s Poor We Want Capitalism, by Iain Murray. India requires an economy-wide respect for property rights in order for the price system to work.

Countries like India which have not respected property rights, people do not have incentives to save or invest, as it is correlated to increased crime and theft, whether on the individual or state (chief) level. This theft may be robbery, confiscation, or stolen purchasing power. India’s limit to national growth has been because the majority of their resources have been allocated to national defense. “Despite the IT success in India and the higher education boom in China, less than 8 percent of their citizens have access to the Internet.” (Holslag, 2010)

Now businesses are seeking protection in international markets, such as India rather than domestic patents. China’s ageing population represents a key to why businesses are expanding to India and global outsourcing. Encouraging signs for the economy are in India’s international trade has grown with the 80 percentage reduction in tariffs, from 1992-2006. Despite, promoting the growth of the distribution system, domestic India are not profiting as much, distinguishing these differences and downturns speculation arises as to the long-term growth and sustainability of businesses and their reliance on the economy. However, there must be a less coercive tax structure and allow free trade. Additionally, there is potential opportunity within China’s and India’s untapped rural market for long-term sustainable growth. Though, farmers should be allowed the freedom to choose what to produce, where to store, and to who they choose to sell to without being regulated and directed.

Limits to India’s economic growth also stem from not allowing markets or prices to adjust freely through market coordination, in turn the free market would direct factors of production of which best produce goods and services that satisfy people’s needs and wants. Where an effective free market allocation of resources is required, and the government should stand back and allow the market to work without being hindered by central planning.