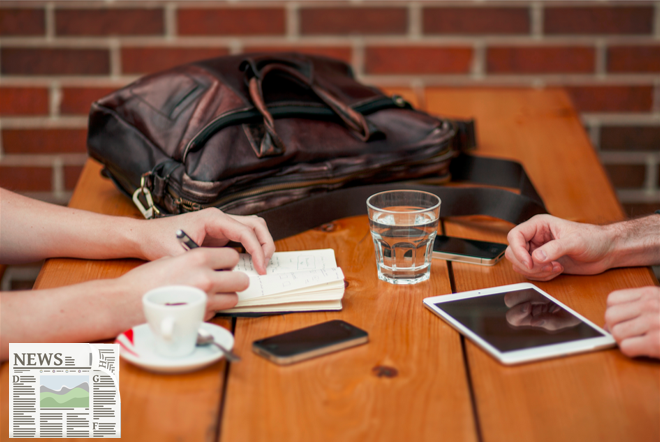 The Telegraph reports the Bank of England are developing a new competing currency for Bitcoin, called RSCoin.

“[This new currency transfers the] control of money creation from private banks to the state. Arguably, this would make the financial system safer and less prone to boom-bust cycles.” (Evans-Pritchard, 2016).

“[This new currency eliminates any possibility of commercial banks] creating money out of thin air under a fractional reserve financial system.” (Evans-Pritchard, 2016).

As RSCoin reduces money holdings, depositors would require a move to full-reserves to ensure withdrawals on demand. Commercial banks create more credit in the money stock not “money out of thin-air” and transfer accounting liabilities of banks to the treasury.

Evans-Pritchard, A. (2016). Central banks beat bitcoin at own game with rival supercurrency. The Telegraph. Retrieved [20/03/16] from <http://www.telegraph.co.uk/business/2016/03/13/central-banks-beat-bitcoin-at-own-game-with-rival-supercurrency/>.