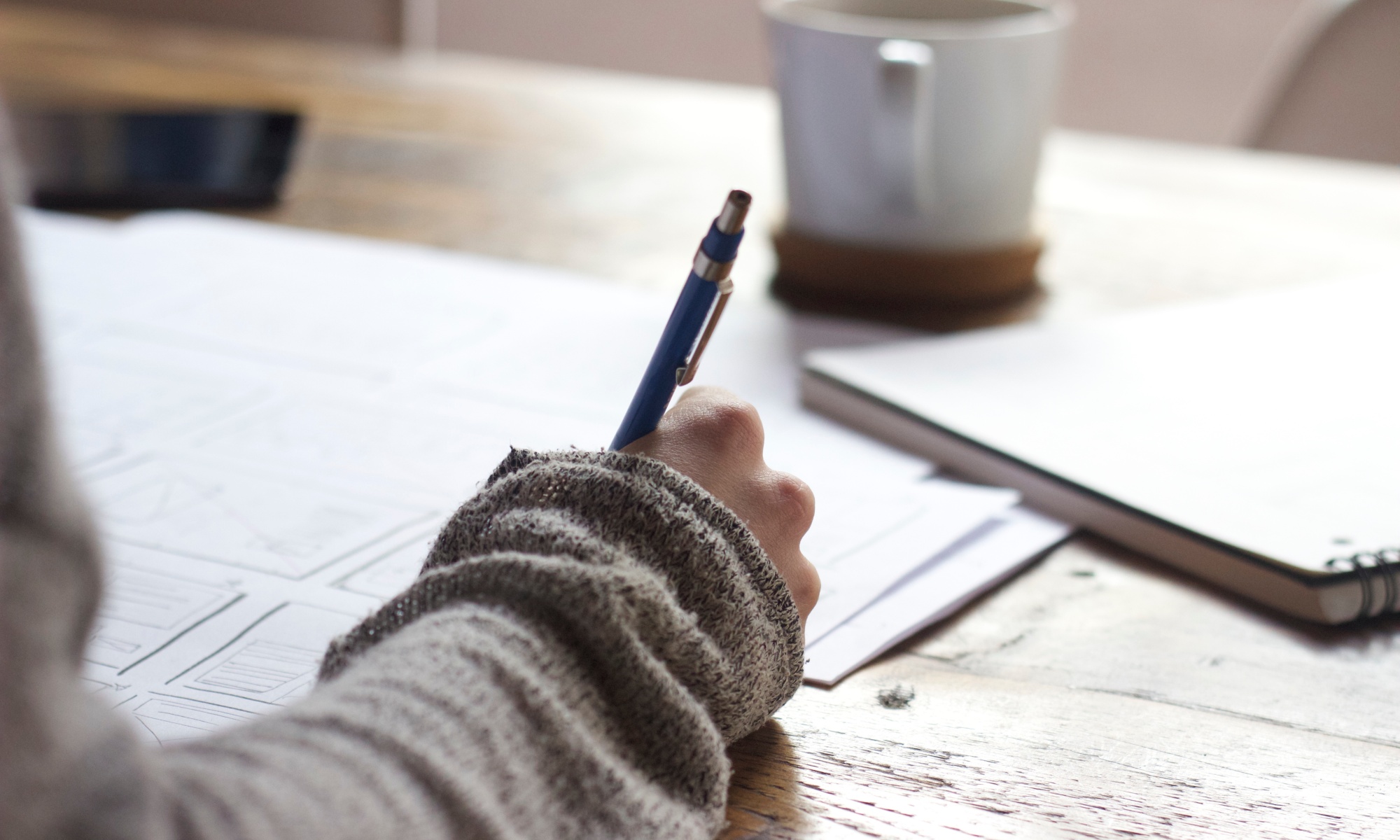 In this summary of macroeconomics, we will covering economic models, to facilitate student learning key concepts are in BOLD. In this article, macroeconomic models are explored along with an introduction to macroeconomics. “Macroeconomics, the study of the economy as a whole, including growth in incomes, changes in prices, and the rate of unemployment.” (Mankiw, 2010) Extending over global, regional, and national economies, economists advise on policies advising the government about important economic indicators. “Economists also use models to understand the world […]” (Mankiw, 2015) . Models are designed to explain the operation of the economy.

Macroeconomics though can often do more harm than good in being used for regulating the economy. To read more on macroeconomics and whether it really is economics, see this article by Robert Higgs. Gross domestic product which will be explained later in the macroeconomics lessons, is just one of the many statistics and models that don’t accurately measure true economic value and unsurprisingly commonly used among governments. Growth in GDP increases the standard of living, people aren’t richer but more advanced than before or that there is more inflation, therefore, we use real GDP. “Real GDP measures the total income of everyone in the economy (adjusted for the level of prices.” (Mankiw, 2010) Reflects the value of all goods and services for base year prices in order to more accurately calculate increases in GDP minus inflation to show actual production, see video one on Real GDP Source: (McGlasson, 2009). “The inflation rate measures how fast prices are rising.” (Mankiw, 2010) Inflation often caused by the central bank increasing the money supply through monetary policy leading to over inflated prices. When GDP falls “[such] periods are called recessions if they are mild and depressions if they are more severe.” (Mankiw, 2010) Monetary policy to increase the money supply are sometimes called upon to correct recessions or depressions. “Periods of falling prices, called deflation, were almost as common as periods of rising prices.” (Mankiw, 2010)

When supply equals demand there are no leftover goods or services supplied or demanded and at market equilibrium the market clears. “Economists normally presume that the price of a good or a service moves quickly to bring quantity supplied and quantity demanded into balance [that] markets are normally in equilibrium […]” (Mankiw, 2010) This assumption is called market clearing. “Although market-clearing models assume that all wages and prices are flexible, in the the real world some wages and prices are sticky.” (Mankiw, 2010) Eventually price adjust to market changes in demand and supply, see I, Pencil. Where the microeconomic actions of individuals come together to form the economy as a whole. “Because aggregate variables are the sum of the variables describing many individual decisions, macroeconomic theory rests on a microeconomic foundation.” (Mankiw, 2010)

“The unemployment rate measures the fraction of the labor force that is out of work.” (Mankiw, 2010) Expressed as a percentage by dividing the number of unemployed workers by the total labour force and multiplying it by 100 percent, see video four on the Unemployment Rate & Labor Force Participation Rate Source: (Prante, 2015). Read here why the unemployment rate is so high in an article by Robert Murphy. Alternatively, listen to the audio book of Lugwig von Mises below see video five on Catallactic Unemployment Source: (Mises, 2012).